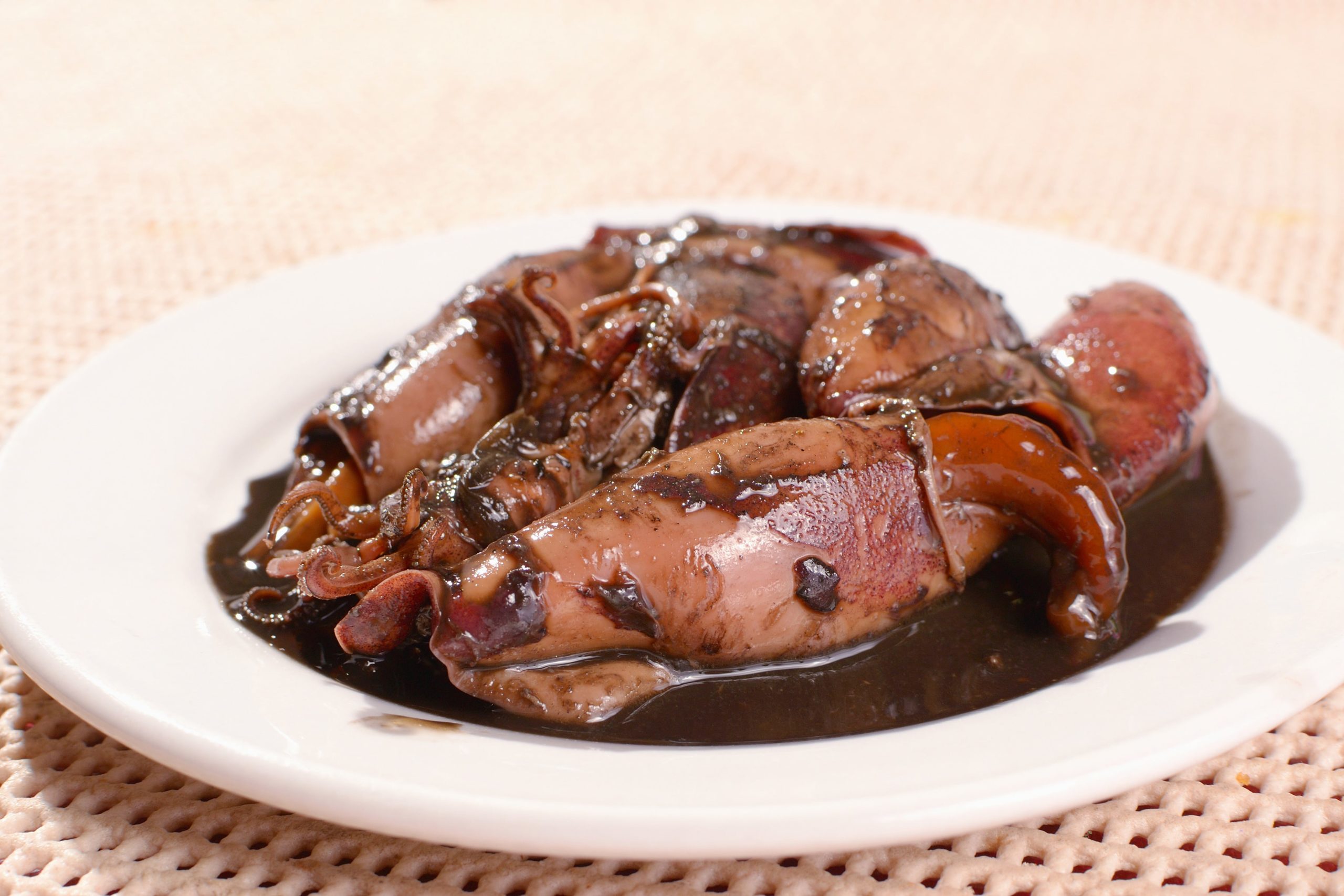 It’s well known that for those wishing to increase muscle, not all protein is equal. Far more important than the total amount of protein we eat is the quality of the protein, it’s amino acid profile and the “biological value” – the factors that determine how the protein is used in the body. The properties of a protein due to its un-denatured natural shape may also have certain effects on the body. Milk proteins are known to be the best for bulk, consistently beating soy. However, in this study authors compared the effects of soy and milk protein supplementation on lipids (fats) and lipoproteins (fatty carrier molecules) compared with carbohydrate among 352 healthy in a randomized, double-blind, crossover trial.

Subjects were assigned to 40 g/day supplementation of soy protein, milk protein or complex carbohydrate from wheat each for 8 weeks in random order with a 3-week washout period between interventions.

Perhaps surprisingly, soy protein came out on top, improving cholesterol profiles significantly more than milk or carbohydrate. Previous research has suggested that soy may mimic estrogen and as such exacerbate certain cancers, while compared to milk proteins it’s always second-best for muscle growth. However, this trial indicates that soy protein may surpass other supplements for cholesterol-lowering properties…

How young is too young for omega-3 supplements? Well, as the fetus’ brain develops in the womb, before an infant’s brain continues to grow throughout the first 2 years of life, supporting a healthy essential fatty acid intake can’t start too early. Supplementing a nursing mother will also benefit the child via enriching her breast-milk.

In this trial, researchers studied 60 pregnant women, half of whom were randomly assigned to receive 400 mg/day DHA from the 12th week of gestation until the 4th month after birth. This is the component of fish-oils that makes up the membranes of nerve cells, as well as immune cells. The other 30 received no treatment or placebo.

All mothers consumed a diet supposedly sufficient in DHA content.

At age 4-months, infants’ blood was tested for the contents of immune cells. Immune cells known as CD4+ lymphocytes were analyzed – these “helper cells” are essential in combining with other immune cells that engulf invaders or produce antibodies.

DHA supplementation may improve immunological response in infants, although the results of this study are far from concrete!

What is certain is that looking after the immune function of the mother and children is essential for supporting a child’s development. Why not take a look at some of our immune boosters as we head into winter!?