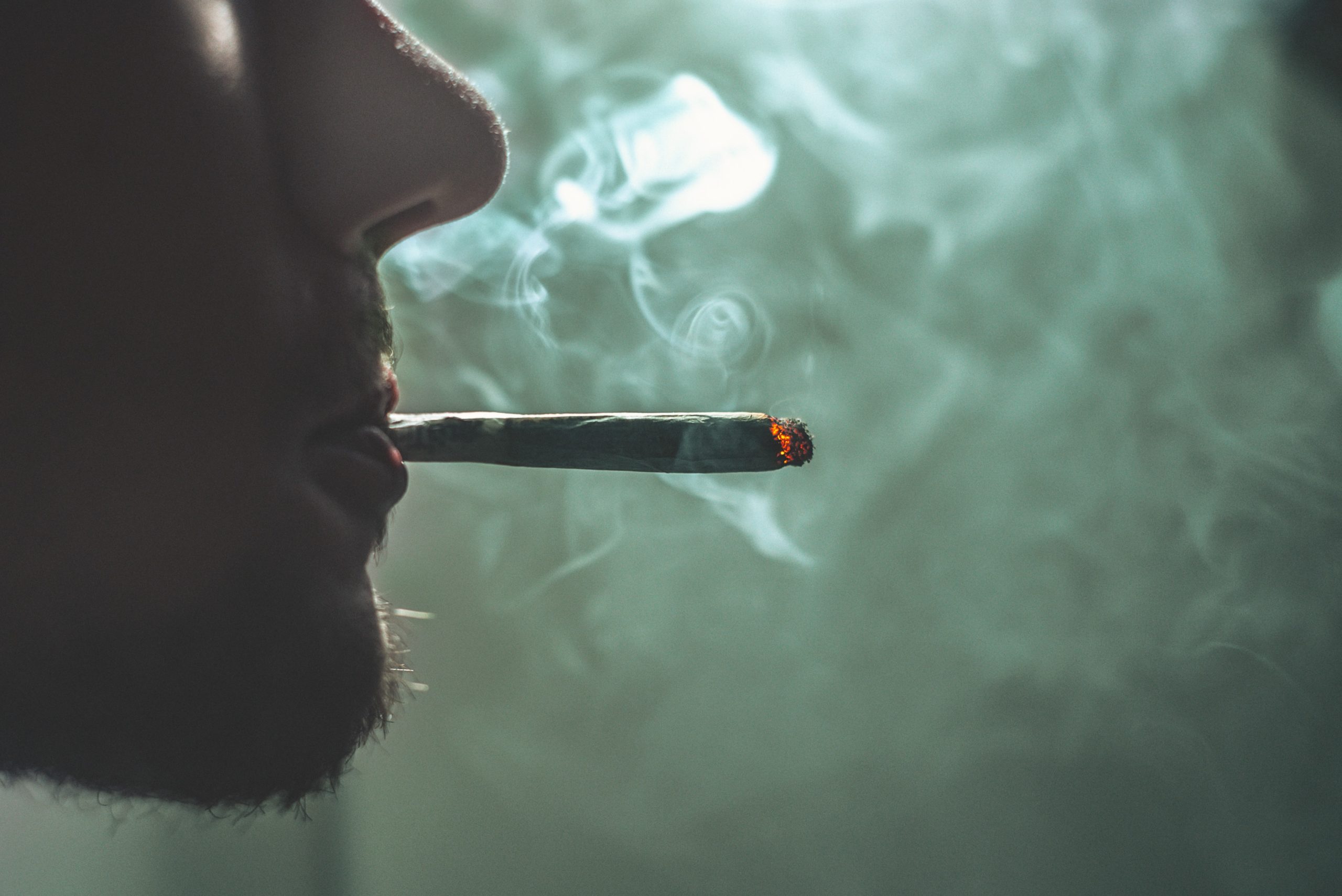 People addicted to illegal drugs need help and understanding, and deep down, they know that, too. Unfortunately, there are just so many things that stop them from asking help. Some of these include shame, guilt, and the effects of the illegal drugs.

If you’re having a hard time approaching a loved one who takes drugs, then here are some tips that you can do to help him break his drug habit.

Take Care of Yourself

Drug addiction is a problem, and dealing with it is difficult. However, this does not mean that you have to get caught up in the middle of his drug addiction, so much so that you’re no longer taking care of yourself properly. Remember, he will need you to be there for him, and if you don’t take care of yourself properly, who can he turn to when he finally admits that he needs help?

Of note though; the drug addict won’t admit his problems immediately. He’ll give excuses to avoid the discussion. He will deny that he has a drug addiction problem, and he will even deny that he’s using drugs. You will have to coax the admission out of him, so cite incidences of when you were positive he took drugs and list examples of how drugs changed him.

However, don’t punish him for his choices or berate him for his addiction. Don’t be too preachy, and don’t sermon him. This may make him clam up and withdraw from you all the more.

Don’t rush him when he begins to take positive steps toward recovery. The process is a long one, and you will need to have a lot of patience and understanding when he starts going through withdrawal symptoms.

Do everything in your power to keep him from falling off the wagon. List down his triggers and help him avoid them. Go over the house and help him get rid of his hidden stash of drugs. You don’t want any temptation lying around the house.

It’s also advisable that you check his vehicle for stashes of drugs. If he’s stopped and caught in possession of a controlled substance, he might end up in jail, in which case you will need a good criminal defense lawyer to help with his case.

So do not wait for your loved one to hit rock bottom before you help him. Do it now if you want to avoid further complications. One of these complications is the correlation between drug uses and sexually transmitted infections such as HIV. Helping your partner overcome their drug problem is just one of the creative ways to stop the spread of hiv.