While it is possible to get these nutrients from a balanced diet, a regular diet may not necessarily include essential nutrients leading to some sort of nutrient deficiency.

Nutritional deficiency happens when your body doesn’t absorb or get the right amount of nutrients from the food. The scarcity of important nutrients can lead to different health problems such as skin disorders, defective bones, dementia, and even digestive issues. 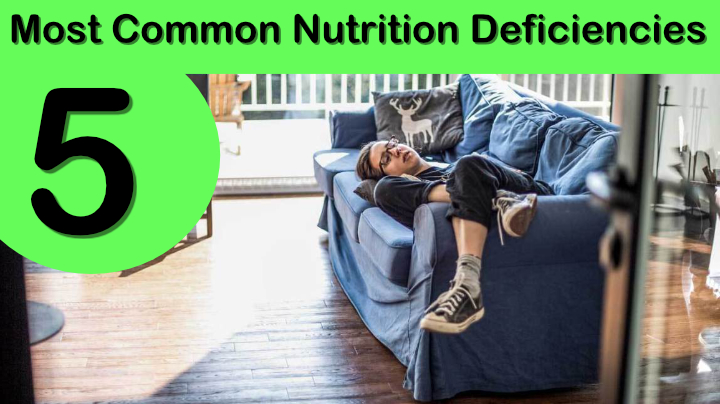 This post will take you through the list of nutrient deficiencies that are commonly found among people nowadays.

Calcium is an important element for the growth of bones in the body. It helps in mineralizing teeth and bones, especially during the growing phase. Without calcium, your muscles, heart, and nerves won’t be able to function correctly.

The concentration of calcium in the blood is regulated tightly, and excess of calcium is stored in the bones. In case of lack of calcium intake, bones start releasing calcium.

Osteoporosis is one of the most common calcium deficiencies which is characterized by fragile and softer bones. Severe dietary deficiency includes rickets (soft bones) in kids and osteoporosis among adults. Relevant calcium sources include boned fish, dairy products, and leafy vegetables.

Deficiency of Vitamin A

Vitamin A is an important fat-soluble that helps in forming and maintenance of teeth, healthy skin, cell membranes, and bones. It also produces pigments in the eye that is necessary for the vision. Preformed vitamin A and Pro-vitamin A are two different types of dietary Vitamin As.

Preformed vitamin A is commonly found in animal-based products such as fish, meat, dairy, and poultry.

Pro-vitamin A is found in plant-based products like vegetables and fruits. The standard form of vitamin A is Beta carotene that is turned into vitamin A by the body. The deficiency of vitamin A is quite common in developing countries.

The deficiency can lead to eye damage and can also lead to permanent blindness. Besides that, it can even lower the immune function of the body and can increase mortality among pregnant women and children.

Vitamin D is also a type of fat-soluble vitamin which acts as a steroid hormone in the body. The vitamin A runs through the bloodstream into the cells, making them turn your genes off and on as required. Every cell in the human body contains the Vitamin D receptor.

On the exposure of the sunlight, the cholesterol present in your skin produces Vitamin D. The people who do not receive enough sunlight suffer from the deficiency of Vitamin D unless they add an adequate amount of vitamin D supplement. For more inputs on supplements and brands offering custom vitamin packs, you can also refer to important nutritional advice from MBSF.org. The site provides insight on various health-related topics, including nutrition, supplements, and overall health.

The deficiency is not sudden, but the symptoms may develop over decades. People suffering from vitamin D deficiency can experience bone loss, muscle weakness, and also increased fracture risk.

The deficiency may also play a significant role in increasing cancer risk and low immune function. Some of the best dietary sources of vitamin D are cod liver oil, fatty fish, egg yolks, and let’s not forget the good old sunlight.

Iodine is another vital mineral for the primary thyroid function and also for the production of the hormones related to thyroid. These hormones are responsible for various body processes such as brain development, growth, and bone maintenance, along with metabolic regulation.

The deficiency of Iodine is the most common nutritional deficiency, which nearly affects one-third of the total world population. The commonly seen symptom of this deficiency is a swollen thyroid gland, which is also known as goiter. Iodine deficiency can also lead to breathing problems, weight gain, and increased heart rate.

Some of the well-known dietary Iodine sources include seaweed, fish, eggs, dairy. Some of the countries all across the world have mandated the inclusion of iodine with table salt, which has resulted in a successful slowdown of iodine deficiency.

Iron is also one of the essential minerals, which is the largest component of the RBC that helps bind the hemoglobin and further transport the oxygen to different cells in the body. Heme and Non-heme are the two dietary types of iron.

Heme iron is well absorbed and found in animal-based food products such as red meat, whereas the non-heme iron is found in both plant and animal foods. The non-heme is not absorbed well as compared to heme iron. 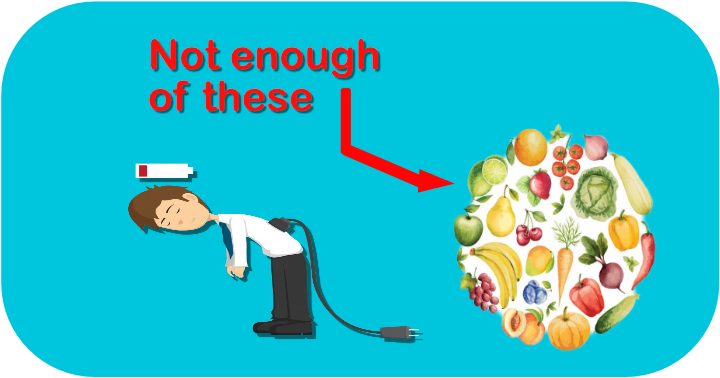 The deficiency of iron is also one of the common nutritional deficiencies all across the world, with over 25% of the world population suffering. Almost 30%of the young menstruating women and around 42% of pregnant women are known to be iron deficient.

Anemia is a common cause of iron deficiency where your RBC and its ability to transport oxygen drops. The primary symptoms are weakness, tiredness, and brain impairment. The dietary sources for heme iron are red meat, organ meat, shellfish and the best sources for nonheme are beans, seeds, and leafy greens.

Children, vegetarians, young women, and older adults seem to suffer from most of these deficiencies. One of the best methods to avoid these nutritional deficiencies is by eating a well-balanced diet, including nutrient-dense and wholesome foods. While taking supplements in some cases can also help overcome the lack of these nutrients. Always consult a doctor before adding supplements to your diet to avoid any health concerns.…