Meditation is a simple form of mental training used for mental health benefits as well as for relaxation.

Meditation is an old practice with origins in the far east, ancient India, which attempts to accomplish multiple goals, mostly on a mental level. According to Buddhist teaching, also of Indian origin, the benefit could also be of a spiritual nature. A similar practice existed in the west among Christian monks of the Middle Ages, called quietism. Both quietism and meditation are contemplative practices, but the western religions did not look favorably on quietism and the practice was short lived. Meditation, as it is know today, has been introduced in the United States mostly by Zen Buddhist practitioners of Japan, roughly at the end of the Japanese war. 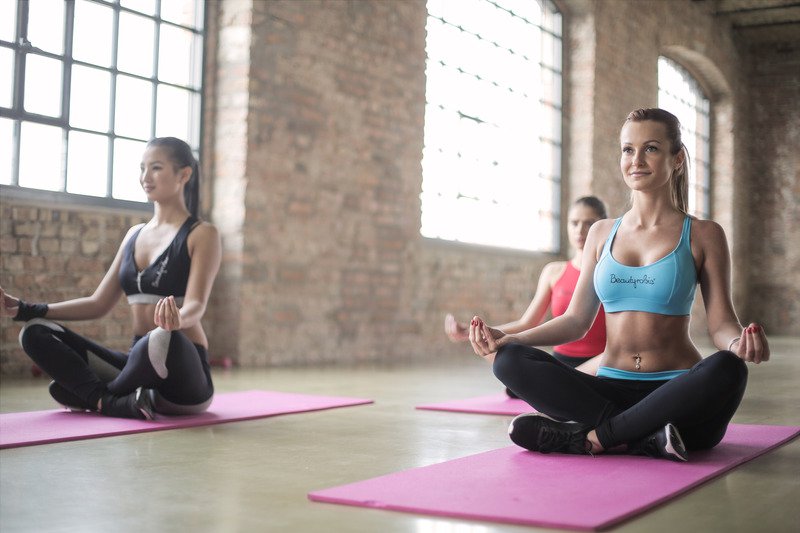 The practice of meditation is simple, yet not necessarily easy. The only requirement as far as location is concerned, is that the place is completely silent so as not to interrupt the concentration required to attain a deep state of meditation. Most practitioners sit close to a wall, facing it so that any movement within the room is not disruptive. You should sit as close to the floor as possible on a meditation cushion or low kneeling bench. This is done to increase the stability of the body during the session. The legs could be placed either interlocked in the lotus position, or the half lotus position where one leg is placed on top of the other, depending on the flexibility of the leg joints. Kneeling while sitting on the cushion with the cushion between the legs is also acceptable. If a kneeling bench is used kneeling is required.

Once seated, bring your body to a relaxed upright position with your back straight, pushing your belly and lower back forward and the buttocks backward. This is done in order to achieve a balanced, steady position for the body so the mind may not be disturbed during meditation. The hands should be placed in the lap, one on top of the other, palm upward, forming a relaxed bowl.

Most practitioners choose a monosyllabic word to be used during meditation. This word helps the focusing process. As you sit comfortably, focus your mind directly on your breath and its rhythm. Become conscious of inhaling, then as you exhale use the monosyllabic word and mentally speak it, not out loud. This entire process reduces your mind to two thoughts, the breath, and the special word.

At the beginning of the practice, the mind, out of habit, will wander. It is important that you do not become discouraged or angry with it. Simply bring it back to its focus. In time the wandering will subside. Once your mind stops wandering you may stop using the special word, but continue to focus on your breath and its rhythm. As your mental focus increases, you will slowly become unaware of your breathing, and the mind reaches a complete state of rest.

The scope of meditation is to reduce the process of thinking to a few thoughts as possible and eventually stopping it completely. This is done in order that the practitioner can achieve complete control over the mind, in order that ones’ thinking becomes free of stress and clear, focused. The benefits of such an achievement are endless and depend entirely on the practitioner.